Average first-time buyers in London spend double the amount paid by those across the rest of Britain.

Research by Lloyds Bank shows that the average first-time buyer deposit in London (£92,833) is also more than twice the value of the national average (£39,668).

Away from the capital, Lloyds reports that the number of first-time purchasers across the rest of the UK has risen for six consecutive years.

When it comes to deposits, first-timers in the London Borough of Camden pay the highest on average (£175,844), while the largest rise in typical deposit paid over the last five years was recorded in Haringey (rising from £63,447 to £131,827).

Meanwhile, the average age of a first-time buyer in the UK is now 31 years old. In London, these average rises to 34 years old.

The typical age of a first-time buyer in the London boroughs of Barnet, Sutton and Harrow, however, is now 39 years old.

Despite the recent slowdown in London house prices this latest data shows how expensive it has become to live in the capital, particularly for young people trying to get on the ladder for the first time," says Andrew Mason, Lloyds Bank's mortgage products director.

While property prices drop as you head to the fringes of the capital, this gap is closing as house price growth in outer London boroughs is continuing to increase at a greater pace than inner London boroughs."

"This healthy growth may be linked to a high demand for these more affordable properties as well as some areas benefiting from the new Crossrail link due to open next year as commuters move further afield, he says.

Peter Scott from Peter Scott Estate Agents commented - With some first-time buyers being able to access the market with a 5% deposit and a fixed rate mortgage of less than 3% its no surprise buyer numbers outside London are rising as property is more affordable.

If you are looking for the best mortgage deal that suits you please let me know by email to peter@peterscottproperty.co.uk and I can put you in touch with a qualified broker who can help. Initial conversation is free of charge. 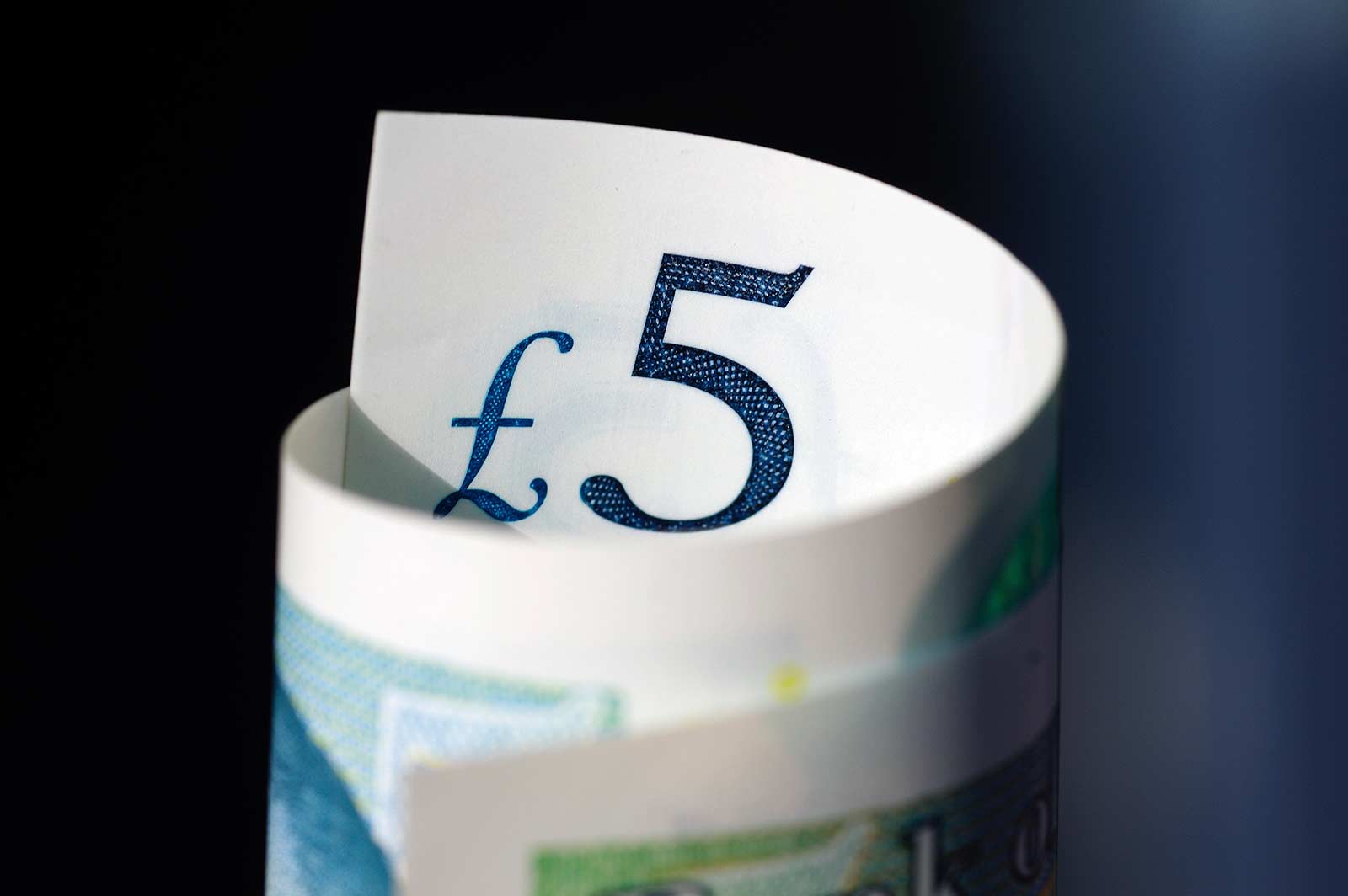