Well, some perhaps are, but according to recent research carried out by the Resolution Foundation, today's millennials are likely to receive the biggest inheritance boom in decades.

Peter Scott from Peter Scott Estate Agents comments - Properties in the South Bucks area for example have risen on average in value so much that if someone had bought a five-bedroom detached house in Gerrards Cross in 1969 its now worth at least 100 times more.

WILL IT COME IN TIME?

The analysis finds that the large sums of wealth accumulated by older generations will provide a major boost to younger generations' wealth and living standards in years to come. Inheritances are set to more than double over the next two decades and peak in 2035, as the well-off baby boomers currently holding more than half of Britain's wealth progress through old age.

Fast-rising home ownership rates for the generations born before and after the war also mean that, as well as bigger total inheritances each year, a greater share of young people today are likely to benefit from inheritances than did in the past. Almost two-thirds of young adults (20-35-year olds) have parents who own property, which they might expect to receive a share of in future. By contrast, only 38% of adults born in the 1930s received an inheritance.

However, the Foundation noted that while inheritances and gifts have a large and important role to play in boosting the wealth of younger generations, they are not a silver bullet for addressing their much lower home ownership rates and ability to save for their futures.

The report points out that those who can expect a share of parental property wealth are likely to inherit it too late in life to be able to rely on it to support them in their expensive family-raising years. On average, the Foundation expects millennials will have to wait until age 61 to receive their inheritance. 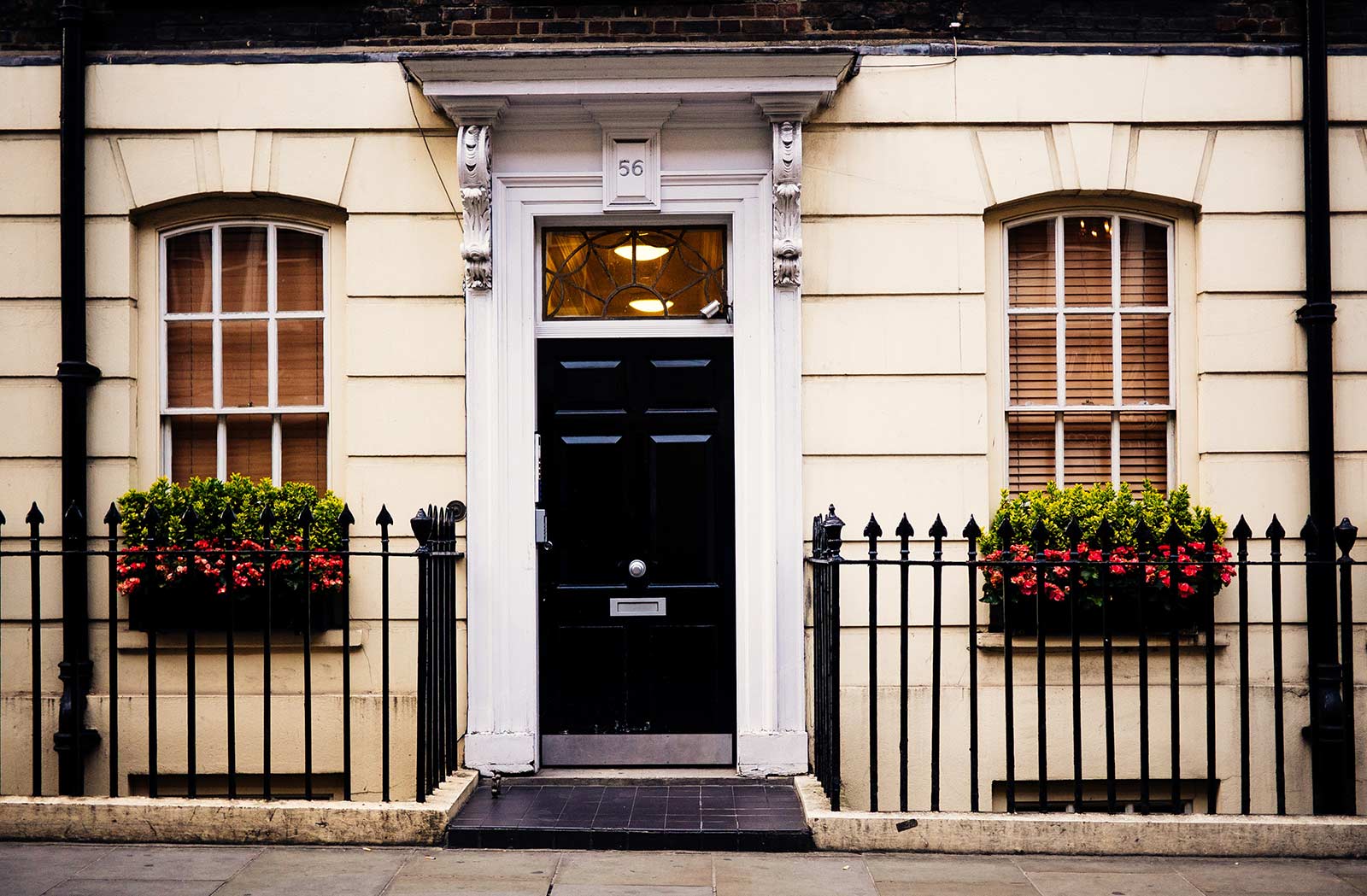